The term ‘dementia’ originates from the Latin word ‘demens’, originally meaning ‘madness’ (‘de’  = without, ‘ment’= mind). It is not a specific disorder or disease, but a description for a syndrome (group of symptoms) associated with progressive loss of memory and other cognitive/intellectual functions that are severe enough to interfere with the tasks of daily life, lasting more than 6 months, but not present since birth, and not associated with loss of consciousness.

The word dementia was first used in its current use by the French psychiatrist Pinel in the early 19thcentury.

Due to the nature of the illness and the fact that dementia is a progressive illness it can be hard for a doctor or family member to truly understand the patient’s experience of living with dementia. These resources should help your understanding.

pictures to prompt thought and discussion about dementia 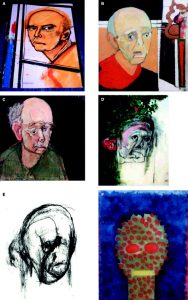 Dementia: The Self-Portraits of William Utermohlen

When he learned in 1995 that he had Alzheimer’s disease, William Utermohlen, an American artist living in London, began work on an ambitious series of self-portraits. His story and pictures, alongside a medical commentary were published in The Lancet in 2001.

books to prompt thought and discussion about dementia 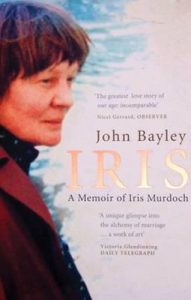 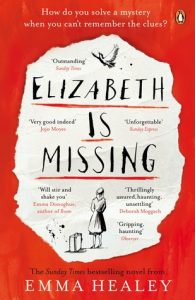 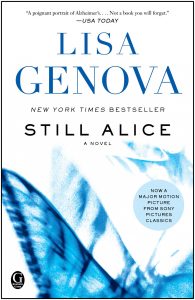 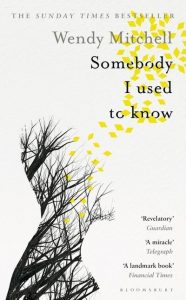 Somebody I Used to Know Wendy Mitchell 2018

films to prompt thought and discussion about dementia

These films are all great resources.

Follow this link for some tips about using film in teaching.

Based on Lisa Genova’s 2007 book of the same name, the film tells the story of Alice, a professor who at the age of 50 is diagnosed with Alzheimer’s disease.

“My yesterdays are disappearing, and my tomorrows are uncertain, so what do I live for? I live for each day. I live in the moment.” –Alice.

Based on the book Elegy for Iris by John Bayley, this movie tells the true story of English novelist Iris Murdoch’s experience of Alzheimer’s disease and the unconditional love of Bayley, her partner of 40 years.

Films for people with dementia

Dementia UK has put together a list of film recommendations for people living with dementia. The list is focused on films which have music, interactivity and simple plotlines at their heart. The ability of the arts to help families stay together in the face of dementia has been recognised by Dementia UK.”There are certain film genres or styles which can be appealing to someone with dementia. This can include films which do not have complex storylines and films where there is a strong action, comedic or musical element. They undoubtedly help to elevate a person with dementia’s mood, helping them stay engaged and connected to their families and wider society.”

Films include: Mamma Mia, The Sound of Music, My Fair Lady and South Pacific, Laurel and Hardy

Read the full story on this link Dementia UK

music to prompt thought and discussion about dementia

Evidence shows that music can help people with dementia to feel and live better.

The BBC website ‘Music Memories’ site  launched as part of BBC Music Day allows people to browse more than 1,800 songs, classical works and TV theme tunes from the last 100 years, creating a playlist of personally meaningful music. Those playlists can then be shared – along with some basic information about the user’s age, gender and place of birth – allowing carers to identify songs that could help others with a similar background. It is hoped the site will build a database of music that’s effective at triggering memories.

poetry to prompt thought and discussion about dementia

other creative resources to help patients suffering with dementia

“As a society there’s so much more we can do to help people live well with dementia. Whether joining a choir, gardening or enjoying art classes, so many activities can help people live and can trigger precious memories and help reconnect them with their communities,” Dementia UK 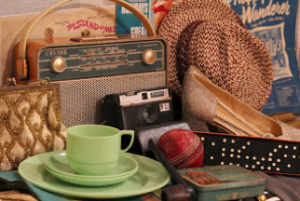 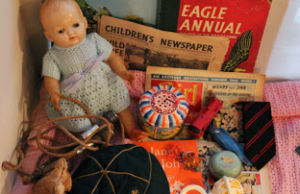 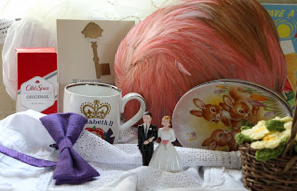 Memory boxes, picture books, scrap books and film archive have all been shown to help patients with dementia feel more settled and content in their world.

Resources are often available through local libraries. This Memory Boxes Resource Sheet  has been put together by staff in York Hospital Library.