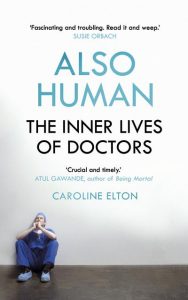 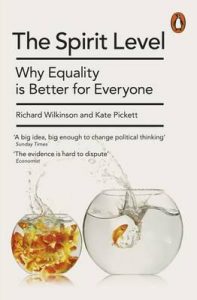 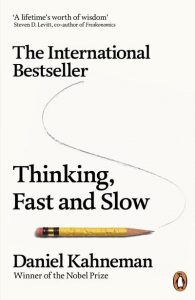 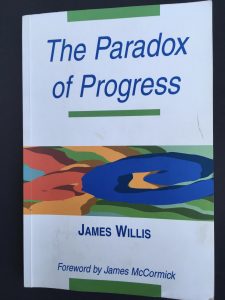 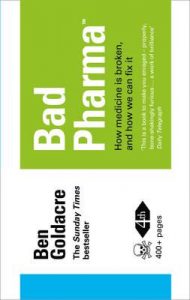 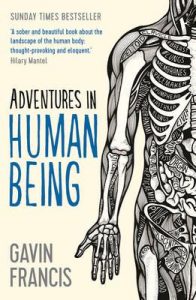 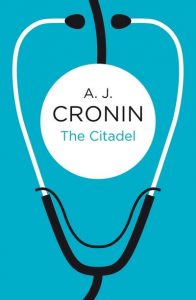 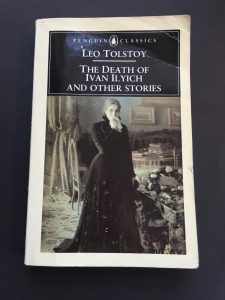 The list of books in this section might at first look appear quite a random collection, but from their many varied perspectives they all state the same messages:

Dr Caroline Elton is a psychologist, who for over 20 years has listened to doctors talk about the impact their work has had on their lives. She uses her knowledge to examine the experience of working as a doctor in 21stcentury medicine.

The Daily Mail reviewed Elton’s book and said, ‘Doctors are people, too. They possess the same virtues, faults, fears and desires of the rest of us but it’s easy for patients to forget this obvious truth. Caroline Elton’s revelatory book is a welcome reminder of this'. Elton, like most doctors I know might not be able to suggest quick fixes to reduce the workload of doctors but her book should prompt all doctors and staff to show kindness, support and understanding to colleagues.

The book shows that for each of 11 different health and social problems: physical health, mental health, drug abuse, education, imprisonment, obesity, social mobility, trust and community life, violence, teenage pregnancies, and child well-being, outcomes are significantly worse in more unequal rich countries. Relative wealth across society is a getter predictor than absolute wealth Understanding the impact of social inequality on the health and wellbeing of our patients is essential for every practising doctor.

Read more about this at The Equality Trust. The site has a  review and interview about Picket and Wilkinson’s second book ‘The Inner Level; How more equal societies reduce stress, restore sanity and improve everybody’s wellbeing’.  It’s on my list to read and review in 2019.

Kahneman is an Israeli American psychologist who is renowned for his work on the psychology of decision-making and judgement. He was awarded the Nobel Prize in Economic Sciences  for his work in behavioural economics in 2002. His work challenges the assumption that humans are generally rational and their thinking logical.

Thinking, Fast and Slow is to be commended for both its broad reaching scope and the simplicity of language used to describe complex psychological models. The book discusses the way in which humans make decisions and how the decision-making process is prone to influence from internal and external factors such as anchoring, priming, hindsight bias and loss aversion. Kahneman’s description of type one and type two is a concept that every doctor should be aware of. The book also contains many useful thought experiments which help the reader understand how behavioural economics can be applied to our everyday lives.

Although this was written in the 1990s when GPs still wrote in Lloyd George paper records and did their own on call this book still has a lot to offer any doctor. It describes the importance of the role of both the specialist and the generalist. The paradox Willis describes is that technological change and progress are not always associated with improved health care. Download this book for free on the author's website.

Ben Goldacre is a doctor, science writer and  a Senior ClinicalResearch fellow at the Centre for Evidence-Based Medicine , part of the University of Oxford.  His work unpicks the evidence behind claims from journalists, drug companies, politicians and quacks and was published by the Guardian under his hugely successful column  ‘Bad Science’. This work led to the publication of his first book ‘Bad Science’. The evidence and debate in his second book, Bad Pharma provided the impetus for Parliament to review the role of drug companies in  research.

The text on the back of Goldacre’s book says, 'Warning; the pharmaceutical industry has serious side-effects. Doctors and patients need good scientific evidence to make informed decisions. But companies bury unflattering data, while regulators standby, and doctors are misled by needlessly flawed research. Patients are harmed as a result.’ Goldacre’s book shows show that the problems he has identified can be fixed.

You can read more about his work on his website badscience.net

Adventures in Human Being Gavin Francis (2015) Published by Profile Books

Francis’s book is set out in chapters relating to each part of the body. He combines historical fact, literary references, medical knowledge and personal anecdote to bring to life the disease processes and illnesses that effect the health of our patients. In his introduction Francis writes, ‘the practice of medicine is not just a journey through the parts of the body and the stories of others, but an exploration of life possibilities an adventure in human being.’

The book enables the reader to take a step back and view each part of the body as a component of the larger whole. The book has several historically interesting black and white pictures.

The Citadel follows the life of Dr Manson who as a newly qualified doctor starts his working life in a small Welsh mining town. Manson’s medical training has not prepared him to cope with the role of GP, anaesthetist, surgeon, obstetrician, and public health doctor working in an isolated rural community. Manson is very critical of the system in which he is required to work, the poor collaboration between colleagues and the lack of incentive for doctors to keep up to date.

Of his colleagues Manson writes, ‘as it was, they had no unity no sense of cooperation and little friendliness amongst themselves. They were simply set up, one against the other, in the ordinary competitive way existing in General Practice all over the country, each trying to secure as many patients for himself as he could. Downright suspicion and bad feeling were often the result.’

Manson worked for a voluntary contribution medical association which is based on the Tredegar Medical Aid Society, which became the inspiration for the NHS as established under Aneurin Bevan. Cronin himself, was a doctor and much of this story is drawn from his own experiences. He eloquently explores the ethical challenges and moral dilemmas faced by Manson. Much of his commentary is currently topical and relevant to practicing medicine in the 21stcentury.

This is one of Tolstoy’s most acclaimed short stories, that describes the decline of Ivan Ilych’s health and eventual death.  Ilych is a successful lawyer who is used to being in control of his destiny, in good health and wealth. As his health deteriorates, he becomes frustrated with the medical profession as they argue about what it is wrong with him, each trying to give his illness a name but none focusing on his main question about his prognosis.

He says, it is not ‘a question of appendix or kidney but of life and….. death’.

The medical profession and his family fail at every opportunity to offer him care and compassion. Ilych describes visiting a celebrated doctor, ‘the whole procedure followed the lines he expected it would; everything was as it always is. There was the usual period in the waiting room, and the important manner assumed by the doctor-he was familiar with the air of professional dignity: he adopted it himself in court – and the sounding and listening and questions that called for  answers that were foregone conclusions and obviously unnecessary, and the weighty look which implied, you just leave it all to us and we’ll arrange matters-we know all about it and can see what to do exactly the same way we would do for any other man. The entire procedure was just the same as in the Law Courts. The airs he put on in court for the benefit of the prisoner at the bar the doctor now put on for him.’

‘Without a single soul to understand for care for him’ Tolstoy’s description of the helplessness Ilych feels is masterful. Ilych recognises he is dying and begins to reflect on his life and starts to regret many of the choices he made. Without someone to talk to he is tortured not only by his physical pain, but by his mental anguish. The only character in the story who is able to offer understanding and compassion is Gerassim, the young peasant who waits on his table.  Only when Ilyich made peace with himself is he able to die.

This story covers important issues of the illness experience, death, dying and palliative care. It should help doctors understand the overriding importance of compassionate care.