What motivates you to get up in the morning and go to work?

The reasons people work can be divided into five categories:

People find their reasons for working fall into one or more category but may change with time.

A high employment rate is important for society as unemployment harms health. Read more about this in Michael Marmot's book 'The Health Gap'.

pictures to prompt thought and discussion about work

This painting attempts to portray the transition from a rural to an urban economy in the 19thcentury. It also provides a commentary about the Victorian social system. The workers are in the centre of the painting. They are digging up the road to build an underground tunnel possibly part of the extensions of London's sewerage system, which are being undertaken to deal with the threat cholera.  On either side of the workers are the unemployed and the leisured classes. The woman in front of the picture is a fashionable lady whose only ‘job’ is to look beautiful.

Carlyle was the main inspiration behind the picture he was known for his writings on work called the ‘gospel of work’ in which he describes work as a form of ‘worship’. His gospel includes the words, 'an endless significance lies in Work; a man perfects himself by working.’

Do the words work, a job, employment, toil all mean the same thing?

What do you think Lowry was thinking about when he painted this picture?

What are you thinking about on your way to work?

Mining occurs in most countries of the world and despite technological advances the industry still relies on men traveling underground to work. The Ashington Group, also known as the Pitmen Painters, produced hundreds of paintings showing what life was like both above and below ground for their mining communities in Northumberland. They began as an art appreciation class in 1934, through the WEA (Workers Education Association). Their tutor wanted them to learn about art though ‘doing’ so the group started to paint each week in a class. The story of the Ashington Group inspired Lee Hall’s famous play ‘The Pitmen Painters’.

In WW2 the War Artists’ Advisory Committee commissioned the British painter Dame Laura Knight to paint a portrait aimed at improving recruitment of women to the ordnance factories. The painting shows a young woman, Ruby Loftus, performing a highly skilled piece of work on an industrial lathe. The component being worked is the breech ring of a Bofors anti-aircraft gun designed to fire one hundred twenty rounds per minute. Any lack of precision in forming the breech ring could result in the gun being destroyed when fired. In peacetime this task would have been performed by a man with many years’ experience but the 21-year-old Loftus mastered the technique after only a year or two of training.

WW2 was a turning point for women working in roles previously only considered suitable for men.

What are your thoughts on this?

Does it impact on the lives of your patients?

Picture reproduced under Fair Use

Take a look at this picture @ Art UK

The work of a GP depicted in contemporary art is hard to find. I’m hoping that this page will inspire GPs and other specialists to let me know which pieces of art best depict their work.

How to Everything Theo Triantafyllidis 2016

Take a look at this artists work online

A study by The McKinsey Institute suggests that by 2030, artificial intelligence and robots could eliminate as much as 30 percent of the world’s human labour. This would equate to a loss of between 400 and 800 million jobs. McKinsey suggests that this change could be as significant as the move away from agricultural labour during the 1900s.

How do you think the work of doctors might change in the future?

books to prompt thought and discussion about work 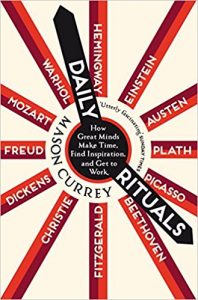 The book describes the working routines of over 100 great artists. It shows how selected ‘great minds’ managed their day, found inspiration and worked. 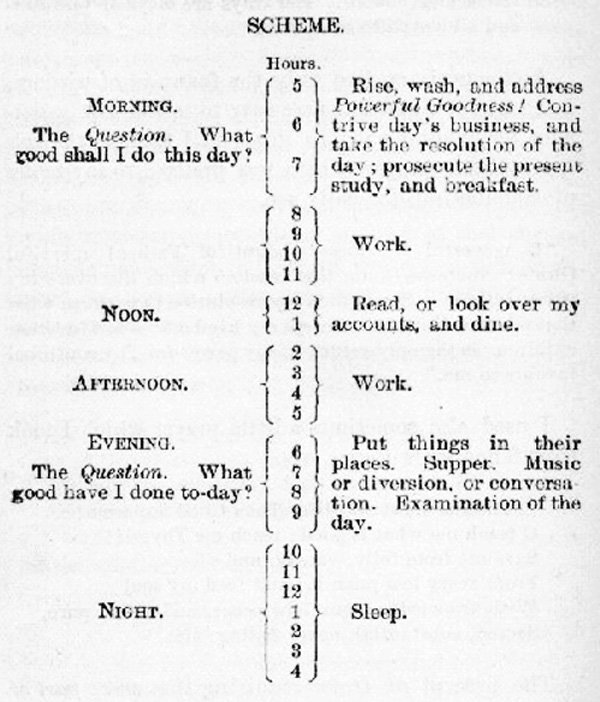 Do you have a daily routine?

Have you ever taken time to discuss it or write it down? 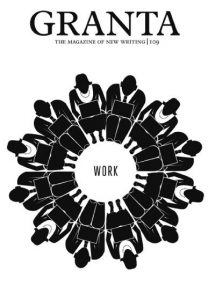 I’ve included this as I love the front cover.

Granta publish a regular magazine ‘The magazine of new writing’. Each edition has its own theme.

Zola wrote a series of novels to highlight the misery of the poor in France. This novel is both a story and a sociological document describing the struggle for life in the coal fields of northern France. Despite the bleak conditions, the book reveals the constant presence of humanity and hope and of the need for work to be organised.  It is interesting to note that the edition pictured has the Van Gogh painting I featured earlier on its front cover.

Every morning at 4am the men arrived at the pit.

‘The pit gulped down men in mouthfuls of twenty or thirty so easily that it did not seem to notice them going down.’

The workers want to revolt about their poor conditions and wages.

The colliers were kept in check by the strength of the hierarchy- the military system which held them down, from pit boy to overman, by puting each in the power of another. Was it possible that these men were killing themselves at such a cruel job in this deadly darkness without even making enough for their daily bread?’ 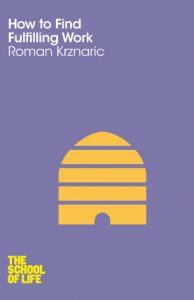 How to Find Fulfilling Work edited by Alain de Botton is part of The School of Life’s practical philosophy series, it is a very good resource for thinking more about work. 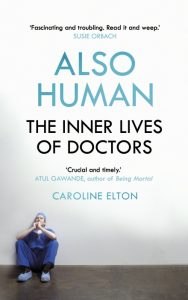 Also Human by Caroline Elton has some great guidance for junior doctors and medical students contemplating which medical speciality is the right one for them.  Take a look at Chapter 3 ‘Which Doctor’, Elton highlights the factors that influence doctors’ decisions when choosing a specialty.

The factors she attributes to influencing doctors decision making are:

She encourages junior doctors to be curious about themselves, to explore all career choices available to them and to try to choose a speciality that does not include exposure to work or situations that have previously caused stress.

For more resources about 'working as doctor' click here

music to prompt thought and discussion about work

Tumble out of bed and stumble to the kitchen

Pour myself a cup of ambition

And yawn
and stretch
and try to come to life.
Jump in the shower
and the blood starts pumping

Out on the street
the traffic starts jumping

With folks like me on the job from nine to five.

Working nine to five
what a way to make living

Barely getting by
it's all taking and no giving.
They just use your mind
and they never give you credit

It's enough to drive you crazy
if you let it.

Nine to five
for service and devotion

You would think that I would deserve a fair promotion

I swear sometimes
that man is out to get me.

They let you dream just to watch them shatter

You're just a step on the boss man's ladder

But you've got dreams he'll never take away.
In the same boat with a lot of your friends

Waitin' for the day your ship'll come in

And the tide's gonna turn
and it's all gonna roll your way.

Working nine to five
what a way to make a living

There's a better life
and you dream about it
don't you?
It's a rich man's game
no matter what they call it

And you spend your life putting money in his pocket.

Nine to five
what a way to make a living

I work all night I work all day
To pay the bills I have to pay
Ain't it sad
And still there never seems to be
A single penny left for me
That's too bad......

Two timeless pop classics to stimulate discussion about the value of work. Playing these would liven up any tutorial.

poetry to prompt thought and discussion about work

Published in his anthology of poems The Less Deceived (1955)

Why should I let the toad work
Squat on my life?
Can't I use my wit as a pitchfork
And drive the brute off?

Six days of the week it soils
With its sickening poison -
Just for paying a few bills!
That's out of proportion.

Lots of folk live up lanes
With fires in a bucket,
Eat windfalls and tinned sardines.
They seem to like it.

Their nippers have got bare feet,
Their unspeakable wives
Are skinny as whippets - and yet
No one actually starves.

Ah, were I courageous enough
To shout, Stuff your pension!
But I know, all too well, that's the stuff
That dreams are made on:

For something sufficiently toad-like
Squats in me, too;
Its hunkers are heavy as hard luck,
And cold as snow,

And will never allow me to blarney
My way of getting
The fame and the girl and the money
All at one sitting.

I don't say, one bodies the other
One's spiritual truth;
But I do say it's hard to lose either,
When you have both.

What impression of work does Larkin convey in his poem?

Should work be enjoyable?

Is work always something we do as part of our jobs, or can it also be a hobby or for pleasure?

quotes to prompt thought and discussion about work

‘Pleasure in the job puts perfection in the work’. Aristotle

Do you have a favourite quote about work, or can you write your own?